Hello coffee lovers and avid readers! Welcome to Olive’s Corner at Olive’s Café, where you get insight on the thoughts of life.

Here’s my opinion on people: I love PEOPLE. I love being around people. I love how people think, speak, and act. They explore, they learn, they invent, they influence, and they act.

However, it’s difficult to understand why people do certain things, or why they act the way they are. They expect things to go the way they want, but when it’s not the way they want, they get upset. I believe that’s an issue, and it has something to do their ego. They think they deserve what they want, may it be services and goods, or even thoughts and opinions, because they feel that they are entitled to them. When they don’t get them, they start turning into Mr. Hyde. Excuse me, but I’d like Dr. Jekyll back, thank you.

Not only ego, but I also believe that it’s lack of common sense. I even ask myself, “How do they live on when they make certain decisions?” I would get frustrated when there are decisions that I make., and people get upset with me, because I’m not taking their opinion, or “advice”, into consideration.

So, how is it that people don’t think about what they do? Is it because things are given to them? Do they like things given to them? What is it that truly makes people act, think, and behave a certain way? Everyone can say that it’s ego, but could it be instant gratification? When I receive things instantly, I ask, “What’s next?” Do people even ask that question?

Then, I would think of this statement, “Think as you go.” Once you decide, act on it. However, it does take time, so there is a lot of thinking going into it. In the end, something will come out of it. It’s like Confucius said, “Life is really simple, but we insist on making it complicated.” And guess what? His statement has predicted that, and people are bringing it to existence.

Here’s my advice for people: evaluate for 5 minutes, give or take 10 minutes, and then move. There is such a thing as thinking as you act. It’s a risk, but you thought about it. At first, I thought thinking would get in the way of everything As I got older, however, I realized that thinking will set me free, then I execute.

Even after all of that thinking, it STILL amazes to me that people have such intelligence, and they use it to their own desire. The main reason for my love for people is their intelligence and how they use it is quite astonishing.

Thank you for tuning in on Olive’s Corner at Olive’s Café! 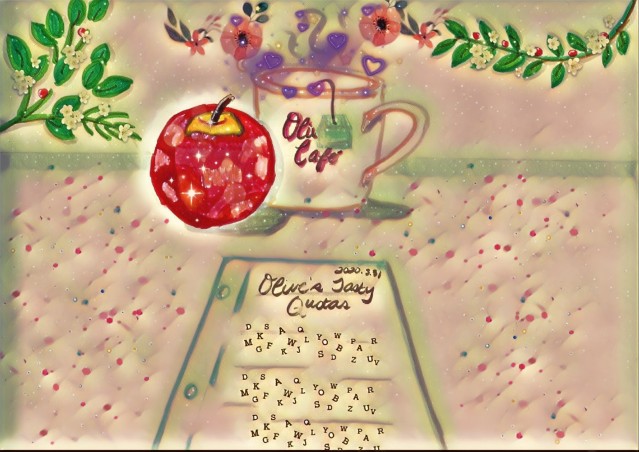 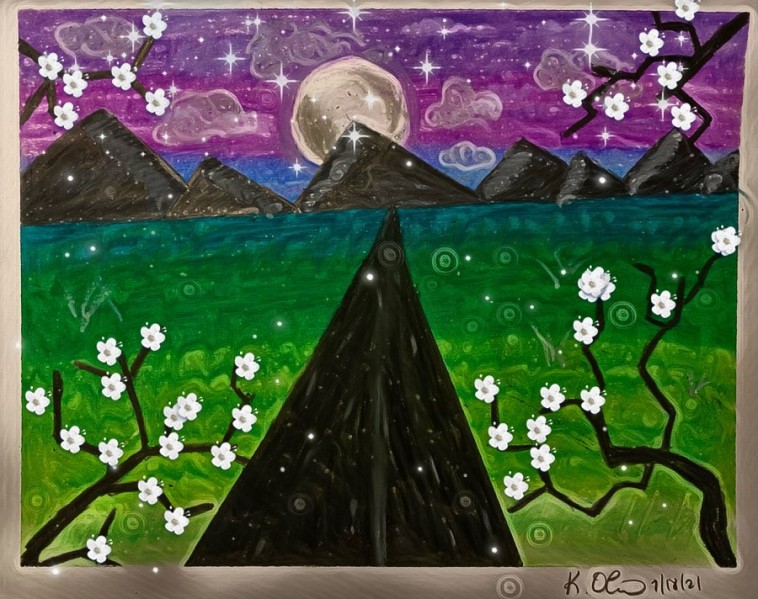 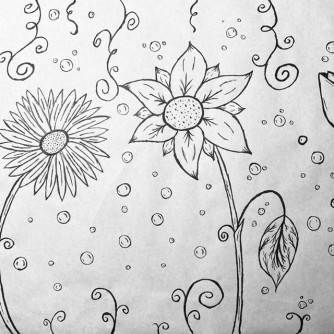 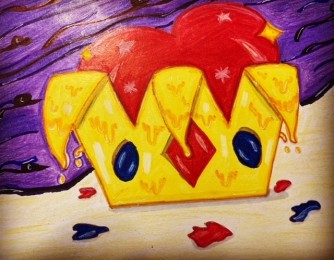